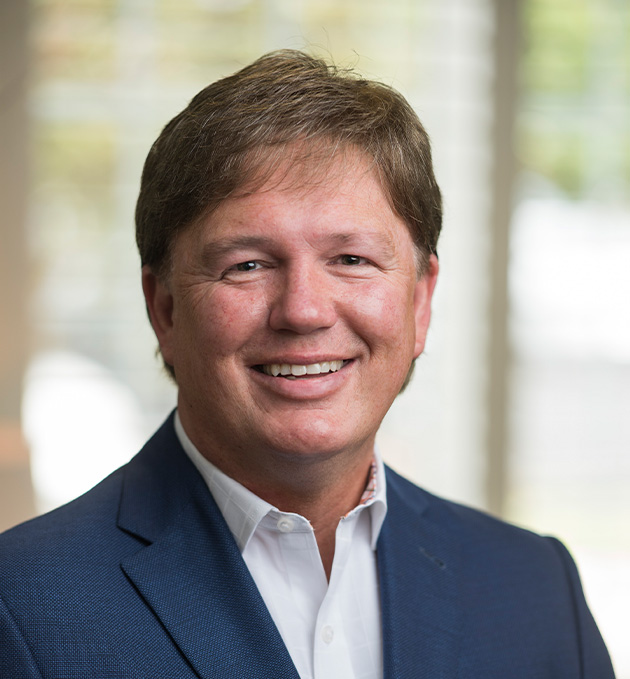 Dr. McAllister received his medical training and MD degree at the University of Alabama at Birmingham.   He completed his internship and residency with Baptist Health Systems in Birmingham in 2002.  He then completed his fellowship training in hematology and oncology at University of Alabama in Birmingham in 2004.   He has served as chair of the state Resident Fellow Section for the AMA, and as president of the Houston County Medical Society and as president of the Alabama Society of Clinical Oncology.  He has numerous professional affiliations and has been recognized for his achievements and for his leadership.

Born and raised in Slocomb, Dr. McAllister has been a practicing oncologist and partner at Dothan Hematology and Oncology since 2004. He treasures the sense of community.  Each day, his goal is to help people achieve another birthday, more Christmas mornings, children’s graduations. Having had family members battle cancer, he believes there’s no quicker way to become part of someone’s family than to tell them that they have cancer and that you’re going to be with them in this journey. The people he cares for are more than just patients. They become friends.

Married to Allison McAllister, CRNP, he is blessed with four wonderful children. Dr. McAllister is also a longtime coach of Little League, Peewee Football, and basketball, and is an accomplished singer/songwriter/composer.